No, in fact, many women have helped make companies like Cadillac, Chevrolet and Chrysler the titans of the industry they are today. So today, in honor of women, we look at how some (of many) truly exceptional women have influenced innovation and achievement in the automotive world.

This probably rings a bell. Mercedes Benz - Bertha Benz was the ambitious wife of Carl Benz, the engineer. Some say Ms. Benz was the first successful marketer.

Not only did she provide her husband with tremendous financial support in building his automobile company, but she also completed the very first publicity tour for his first car. The first long-distance drive in the automotive history. 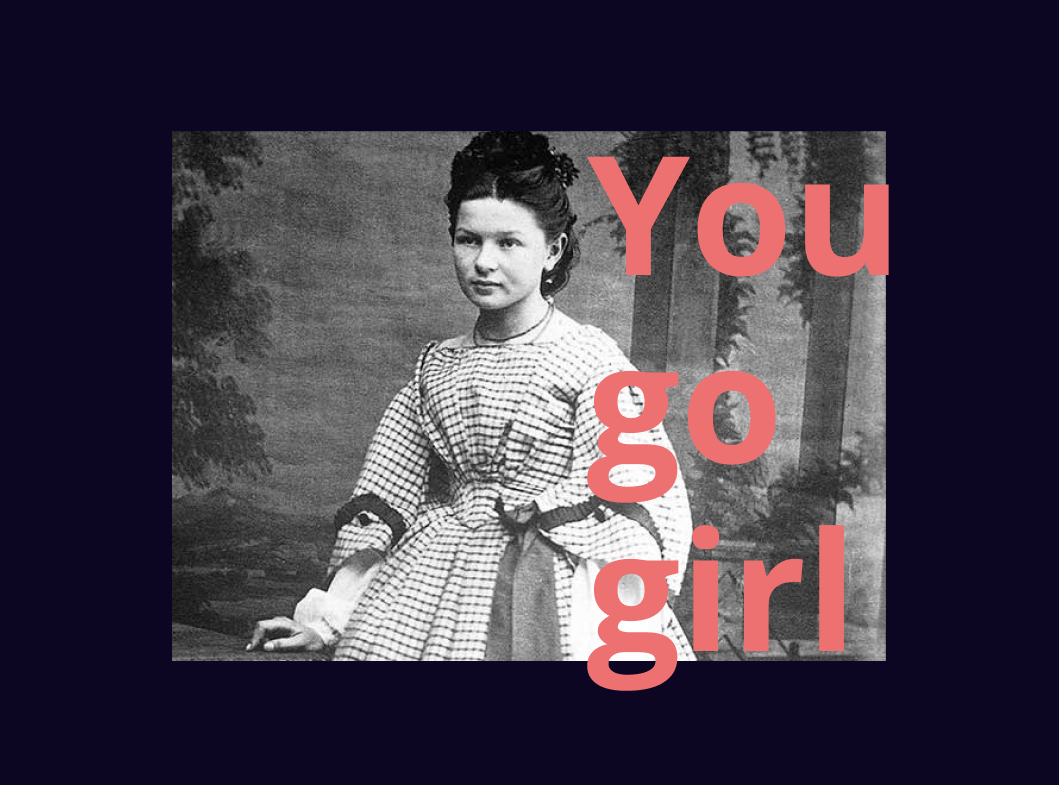 It was her initiative to convince the public - who had previously been very skeptical of the machine seemingly driven from nowhere.

She packed up her two children and, without her husband's knowledge, drove from Mannheim to Pforzheim and a few days later the same route in reverse, to show people what the automobile could really do and to generate a lot of publicity for the company.

Even today, we can still drive the same roads on the 200 km Bertha Benz Memorial Route that she drove over 130 years ago.

Would you drive a car in the winter if there was no heater?

Margaret Wilcox designed the very first car heater, which she patented in 1893. Her invention channeled warm air over the engines back into the car to warm the feet of the driver and passengers.

She was one of the few female mechanical engineers of her time, in an industry heavily dominated by men. 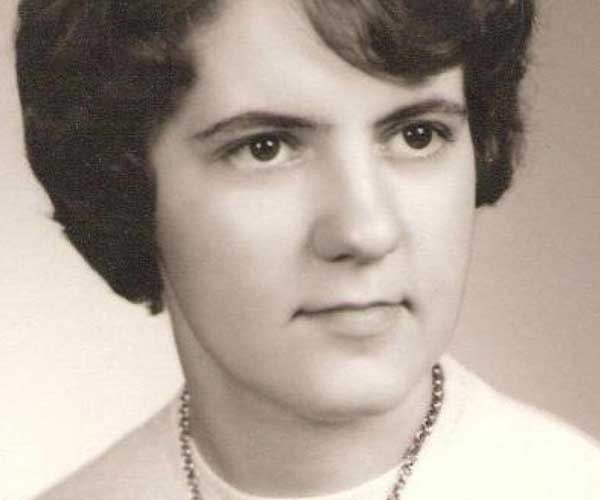 Her invention formed the foundation for heaters in today's cars, so she is one of the most influential women in the history of the automotive industry.

When we talk about women in the automotive industry, Mary Barra must be mentioned as an icon. The first female CEO of a major automotive company in 2014, under Barra's leadership GM is taking on the challenge of designing a world, without accidents, to save lives; without emissions, so that future generations can inherit a healthier planet. 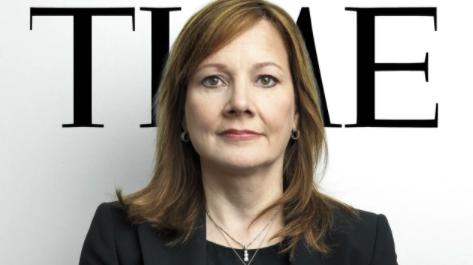 In April 2014, Barra was featured on the cover of Time's "100 Most Influential People in the World."

Want to receive more CARIFY news? Then subscribe to the newsletter now!

Where and how to charge your electric car - The ultimate guide

You wonder why an electric car subscription makes things easier & cheaper than ever? Find out in this post where & how to charge an electric car for every living situation - and actually save money!

How car dealers can simply make a profit with car subscriptions

Do you want to learn on how to generate more revenue by offering your cars wrapped in a car subscription? Get on board with CARIFY and benefit from our innovative technology. The market share of car subscription is growing fast, do not miss out on a great business opportunity.